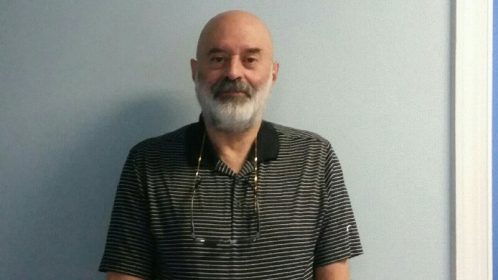 Steve possesses a BA in Psychology from Minnesota State University at Mankato and has worked in education, international development, radio and with corporate HR as a recruiter. He has lived in South America and the Caribbean and speaks fluent Spanish but has called the Triangle area his home with his family now for almost 20 years. He has been a professor at two universities in the Dominican Republic and worked on educational radio projects for the United States Agency for International Development.

The last 20 years of his career have been in recruiting and corporate HR, having work with Cree, FHI 360 and his last role with Strata Solar. He is a dedicated family man and enjoys having his children and grandchildren all close by. He enjoys fishing and has been practicing Tai Chi now for well over 15 years.

Back to Our People